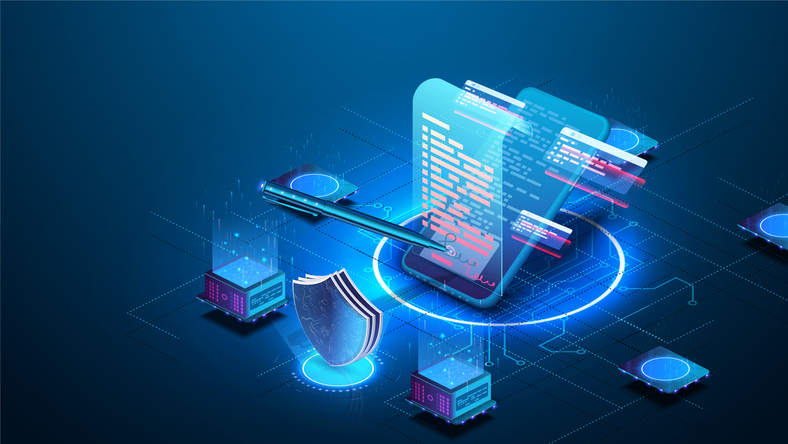 What is a Code Signing Tool?

Digital signatures can be used to sign any type of data, and code signing tools use them to validate the integrity and authenticity of software. By shipping a digital signature alongside code, the creator allows users to validate that the code is authentic and has not been modified since the signature was generated. Code signatures are the basis for operating systems’ decisions regarding whether or not a particular program is “trusted”. On some platforms, software that doesn’t include a signature from a trusted public key can’t even run.

Secure code signing tools enable developers to append a digital signature to their code that provides a few different advantages.  Some common use cases for code signatures include:

However, for these advantages to apply, the code signing process must be secure.  If an attacker can gain access to signing keys or get their malicious code signed by an organization, then the malicious code looks legitimate to users.

This occurred in the SolarWinds case and underscores the need for signing keys to be strongly protected.  At the same time, code signing tools must also offer rapid, frictionless signature generation to not impede DevOps processes.

The Top Code Signing Tools for 2021

A variety of different tools exist for code signing, and many are designed to address specific use cases, such as protecting JAR files or virtual machine images.  These are the twelve most commonly used tools for generating code signatures.

SignTool is a Microsoft code signing tool available on Windows.

APK signer is available as part of Android SDK Build Tools and enables signature generation and verification for Android devices.

iOS App Signer allows iOS apps to be signed and bundled into ipa files to run on iOS devices. What is a Code Signing Certificate?